A few nights ago I was watching the MTV Music Awards. It was not by choice. I have a cousin very much involved in that world, and I wanted to see how his segment looked. Despite my best efforts to have stayed hip and up with music “the kids” listen to these days, I found myself live texting my cousin in dismay. It’s all the same. They all look and sound the same. It’s all style over substance… As I railed against the lack of originality on display, a friend sent me a message: Gene Wilder was dead.

Upon hearing this, I did what everyone did, spending the next hour watching clips on youtube, leaving the obligatory condolence message on my Facebook page, and talked with friends on Whatsapp. I had done the same when 2016 took Prince away from us. But as the time slipped by, rather than coming to terms with Wilder’s passing, I found my sadness only getting more profound. Although I couldn’t figure out why I was feeling like this, as bad as this, I knew I should do something.

So I called Colm, the illustrator half of Crackshark, and said “Think you could get a Gene Wilder illustration done for the site?” He was instantly on board. We ended up talking about it, and as we talked he realised this wasn’t the first time the two of us had been involved with an illustration of Mr. Wilder.

Years before, when I lived with my parents, a looooong time ago, we used to use my room for a sort of pre pub saloon, and then as an aprés pub overkill lounge. I had a computer, with dreadfully slow internet, but we used to watch comedy videos, dvds and so forth, as we drank and smoked (sorry Da). On one occaison, I can’t remember whose idea it was, but the pristine white wall of my bedroom all of a suddden seemed like the perfect blank canvas for Colm’s artistic talents…

So he drew a large Gene Wilder caricature.

I had totally forgotten about this. Why Wilder? Probably because we had been drunkenly watching some of his work. What else would we be doing at 3am? Wilder seemed like a good idea. Everyone liked him, in fact if you met someone who didn’t, there was obviously something wrong with them, and you didn’t really need that type of person in your life.

Like everyone else, Willy Wonka was a part of my childhood/Christmas, as it will be for my nephews, and my friend’s children. But for me Gene Wilder was so much more. I knew I loved comedy. I studied it. My parents introduced me to The Producers and Blazing Saddles at a very young age. We had both on tape, recorded from the tv, and they were watched over and over again. Despite knowing every joke, they still make me laugh out loud.

I flowed from those movies into the rest of the Mel Brooks cannon, and there was Wilder again in Young Frankenstein. So I just picked up the trail wherever I saw his name, be it starring/directing/writing The Adventures of Sherlock Holmes’ Smarter Brother, or later, teaming up with Richard Pryor to give us the weirdest comedic duo you could imagine during the 70’s and 80’s.

To me, there was something very different about him. He didn’t look like a movie star. His unruly electric hair. His slight build. He looked gentle and sweet, but the eyes… The eyes had mania behind them. Mischief.

He was at once the best quiet presence and the greatest shouter I’ve ever seen on screen. Nobody lost their shit like him. He could seem melancholic, sad almost, but the glint in his eye never let you relax. He could be weird, menacing with just a look. I remember at times being very creeped out by his Waco Kid when I was younger, and at other times during the same movie he made me roar with laughter.

He moved beautifully, like a dancer. His timing was superb. He was the perfect comic actor.

Myself and Colm wondered why we felt compelled to do this. We’ve lost Bowie and Prince already this year, and we said nothing. I think it’s because people feel a comedian’s death more. There’s something magical about the connection between the comic and their audience.

It also helps if, for my generation at least, you grow up with a comedian who starred in 3 of the greatest comedies of all time.

So, Gene Wilder is dead. It’s sad because he brought us so much joy. Thing is, we won’t ever lose him. We didn’t really know him. We knew his characters, and we can bring them over to visit us and our children to say hi, anytime we want. 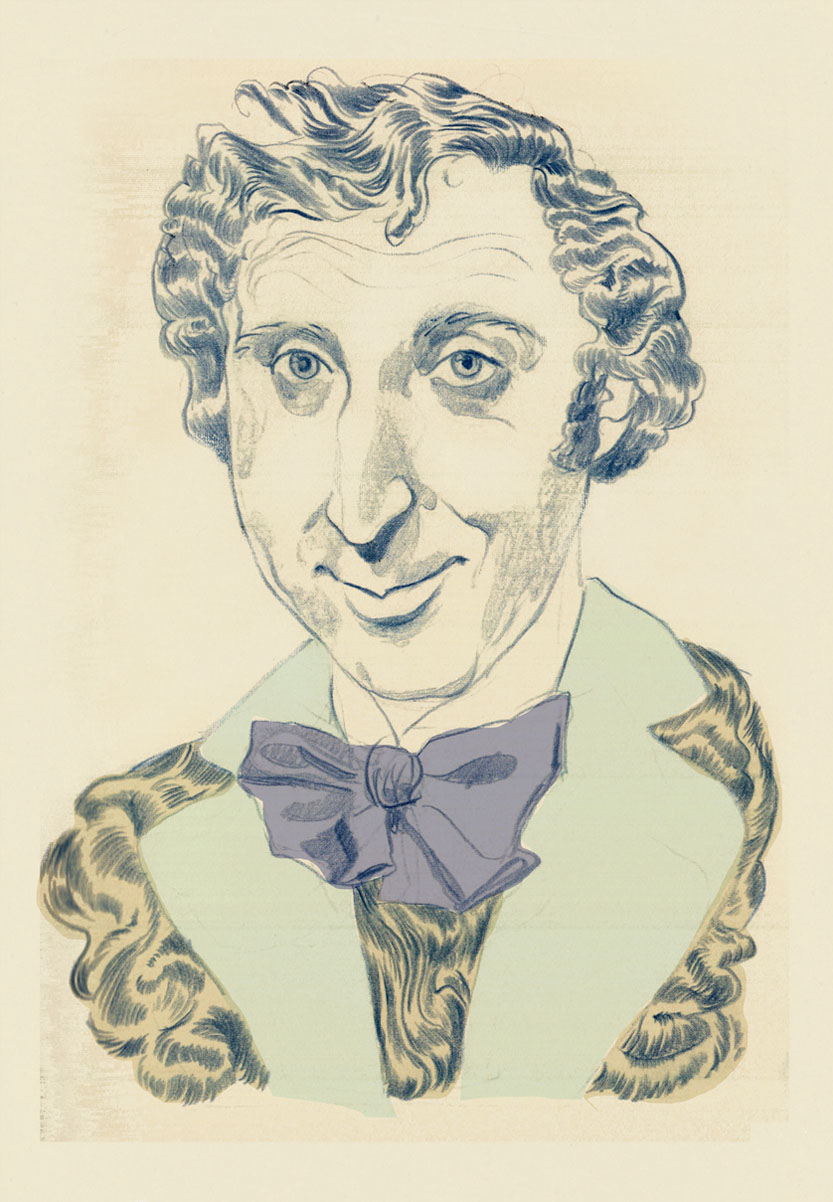